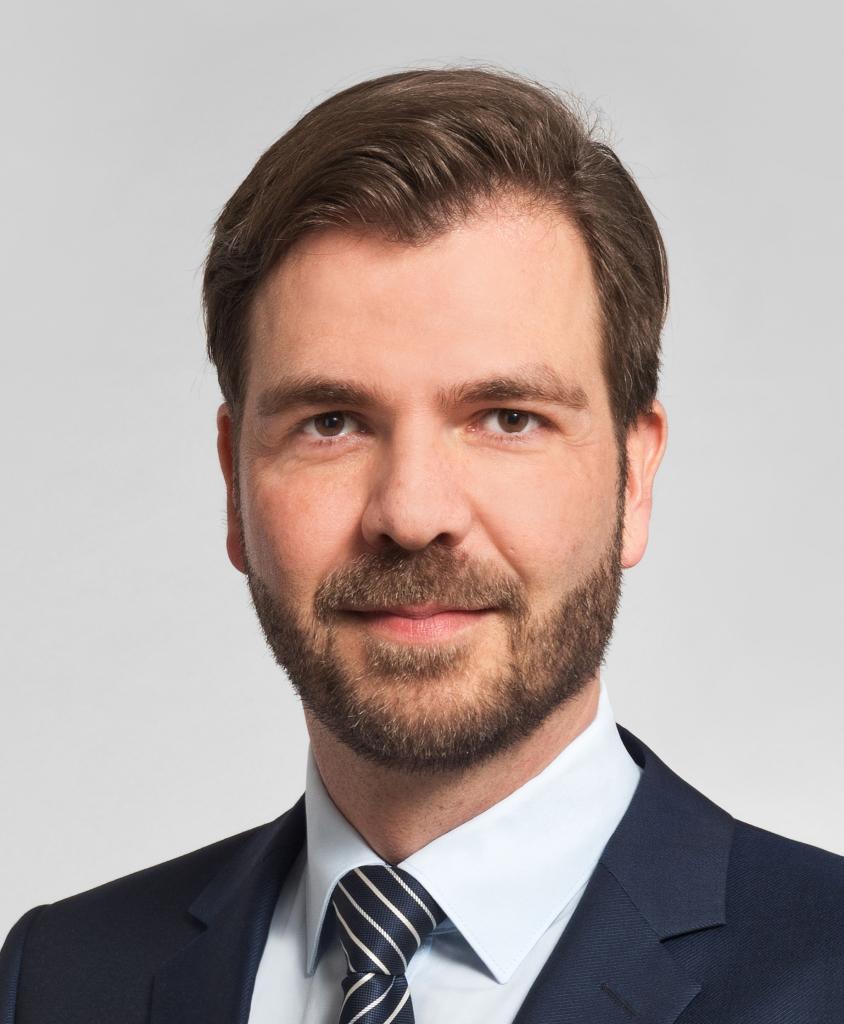 Prof. Dr. Stephan Madaus has held his chair at the Martin Luther University Halle-Wittenberg since April 2014, where he was the head of the Law School from 2016 to 2018. He teaches property law (including secured transactions), insolvency and civil procedure law, as well as contract and tort law. Prof. Madaus is a Founding Member of the Conference of European Restructuring and Insolvency Law (CERIL). He has been appointed to the European Commission’s Expert Group on Restructuring and Insolvency.

His research interests are in dealing with debt burdens and consequently focus on insolvency and restructuring law, with a special focus on the comparative analysis of relevant regulatory approaches in jurisdictions worldwide as well as in the soft law of international organizations. Together with Prof. Bob Wessels (Leiden University), he headed the "European Law Institute's Project on Rescue of Business in Insolvency Law" from 2013 to 2017 (OUP 2020). He was a member of the research team that evaluated the 2012 insolvency law reform (“ESUG") for the German Ministry of Justice in 2017/2018. As a member of an international research team, he helped to develop the "Modular Approach for MSME Insolvencies" (OUP 2018).