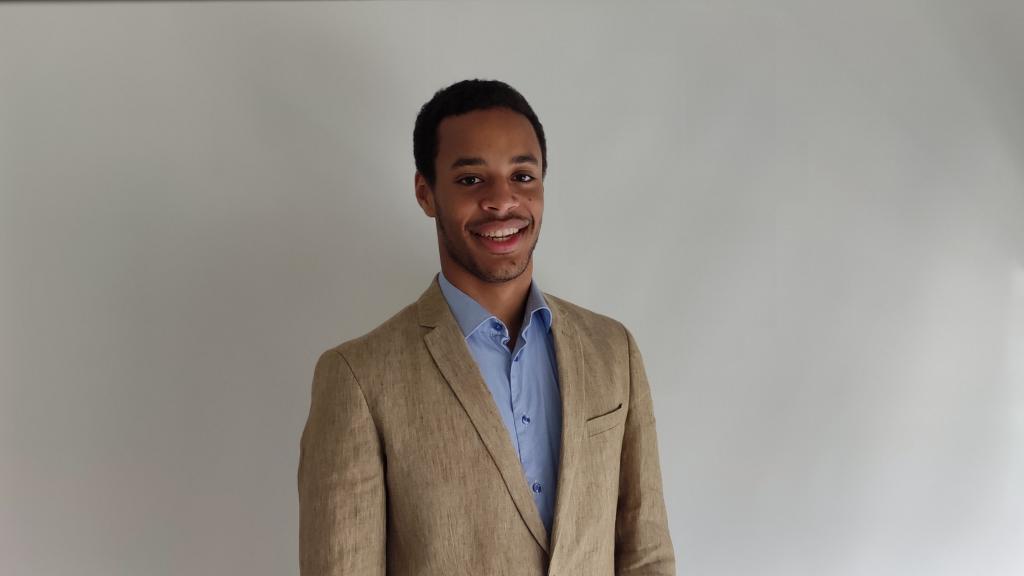 Before turning to academia, Warren completed several internships in the field of commercial law. Later, he became a junior lecturer at Erasmus University where he was involved in the teaching of among others the courses of transport law and carriage of goods, before being granted a PhD scholarship at this same university in 2019. From the start of his academic career, he has also been a coach of students participating in international moot competitions, among which the Ian Fletcher International Insolvency Moot.

In 2021, Warren was awarded the Gold Medal in the III Prize in International Insolvency Studies for his article titled ‘The Administration of Maritime Liens in a European Maritime Insolvency. Man Overboard?' Accordingly, he is introduced in Class X of the III NextGen Leadership Program. Finally, he is also a member of the Young Academics Network of Insolvency Law (YANIL), the Rotterdam Maritime Services Community (RMSC) and, as of academic year 2021-2022, he will act as president of the PhDs in Law Association Rotterdam (PILAR).