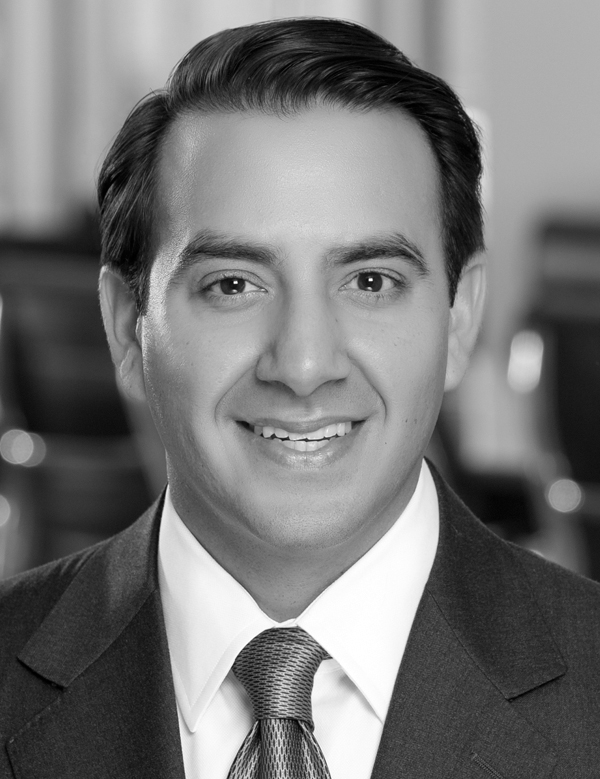 Mr. Kapur has played an integral role in cases that have been awarded the “Mid-Size Company Turnaround of the Year” by the Turnaround Management Association and “Reorganization of the Year Award” by The M&A Advisor. In 2015, Los Angeles magazine recognized Mr. Kapur as a “Super Lawyer,” an honor bestowed on only 5% of Southern California attorneys. He was recognized as a “Rising Star" by the same publication in 2014 and 2013. In 2014, the National Asian Pacific American Bar Association recognized Mr. Kapur as one of the “Best Lawyers Under 40.” And in 2013, The M&A Advisor awarded Mr. Kapur the “40 Under 40 Recognition Award,” and The Recorder named Mr. Kapur a “Lawyer on the Fast Track,” identifying him as among fifty attorneys in California “whose early accomplishments indicate they will be tomorrow’s top lawyers and leaders.”

Mr. Kapur also possesses a strong business background. He was a vice president in a real estate investment division at American International Group, and an analyst in the investment banking division at Merrill Lynch & Co.

Mr. Kapur serves as a mentor and member of the board of the nonprofit organization Imagine LA, which facilitates a team mentorship program to help families permanently exit homelessness and poverty.