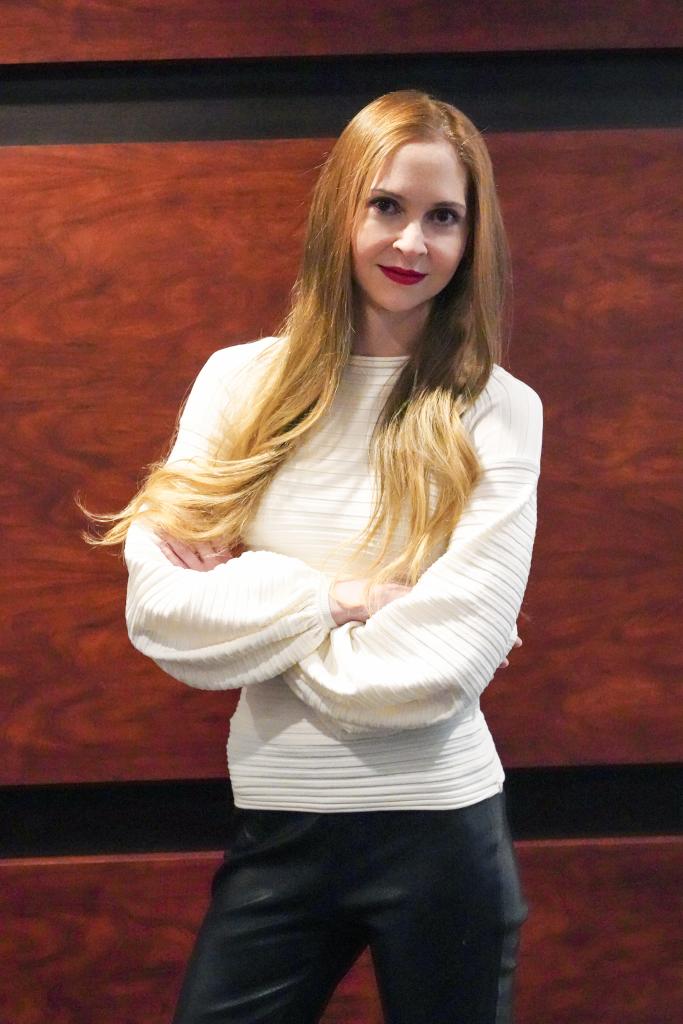 Until December 2021, she was the Superintendent of Bankruptcy Proceedings in Colombia (Chief Judge of the Business Bankruptcy Court), and currently works as a business insolvency, complex litigation, and arbitration advisor.

She obtained her Law degree as well as a specialization in Finance Law from Universidad del Rosario, Bogotá. Additionally, pursued an LL.M. in Business and Bankruptcy Law at the University of California in Los Angeles, and is admitted to practice law in Colombia and the State of New York. Represented the Republic of Colombia at the United Nations Commission on International Trade Law (UNCITRAL) Working Group V (Insolvency Law).

Has been a lecturer of bankruptcy law in numerous postgraduate programs at several universities in Colombia, including Universidad del Rosario and Universidad de los Andes. Has participated in multiple projects with organizations such as the World Bank and INSOL International.

She led the reforms to the bankruptcy regime to address the effects of the Covid-19 crisis, and, as a result, the Government of Colombia issued Legislative Decrees 560 and 772 in April and June 2020 and the subsequent regulations.