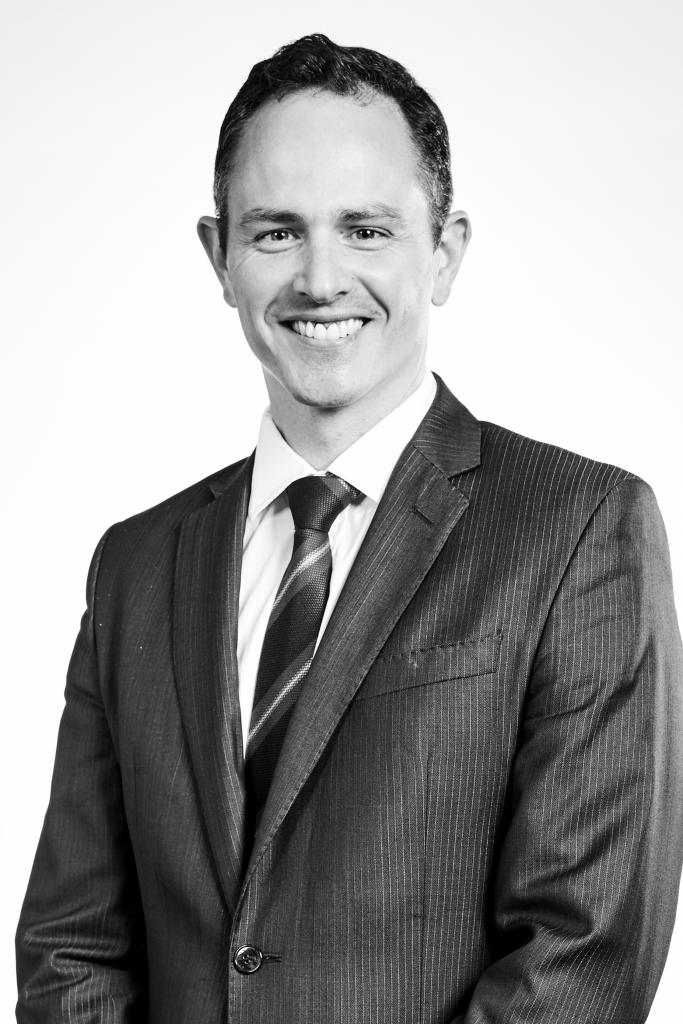 Stewart practises in complex commercial litigation, with a particular focus on insolvency law. He has a broad appearance and advice practice which encompasses cross-border and domestic insolvency, securities class actions, fiduciary and fraud-related actions, banking and finance disputes, corporate control disputes and general commercial litigation. Clients and instructors recognise him as being numerate, articulate and approachable.

Stewart is widely published. He edited and co-authored the book Insolvent Investments (LexisNexis, 2015). He serves on the Editorial Board of the Insolvency Law Journal and writes the chapter on private international law for McPherson's Law of Company Liquidation. He has published articles in journals including the Australian Law Journal, International Corporate Rescue, the Insolvency Law Journal, the Company and Securities Law Journal and the Australian Bar Review, several of which have been cited in superior court judgments.