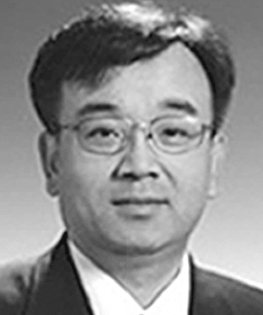 Min Han is a Professor of Law at Ewha Womans University Law School (Seoul, Korea). His areas of expertise are insolvency law and finance law. He holds law degrees from Seoul National University College of Law (LL.B, 1981) and from Cornell Law School (LL.M, 1992). Since 2010 to present, he has been participating in the deliberations of UNCITRAL Working Group V (Insolvency Law) as a member (adviser for the Ministry of Justice) of the Republic of Korea delegation. He has also been participating in special committees of the Ministry of Justice for amendment of Korean insolvency law (2009-2010; 2013-2014; and 2015). He is a member of Korean and New York bars and previously he worked as a partner at Kim & Chang and Yulchon (Seoul, Korea).