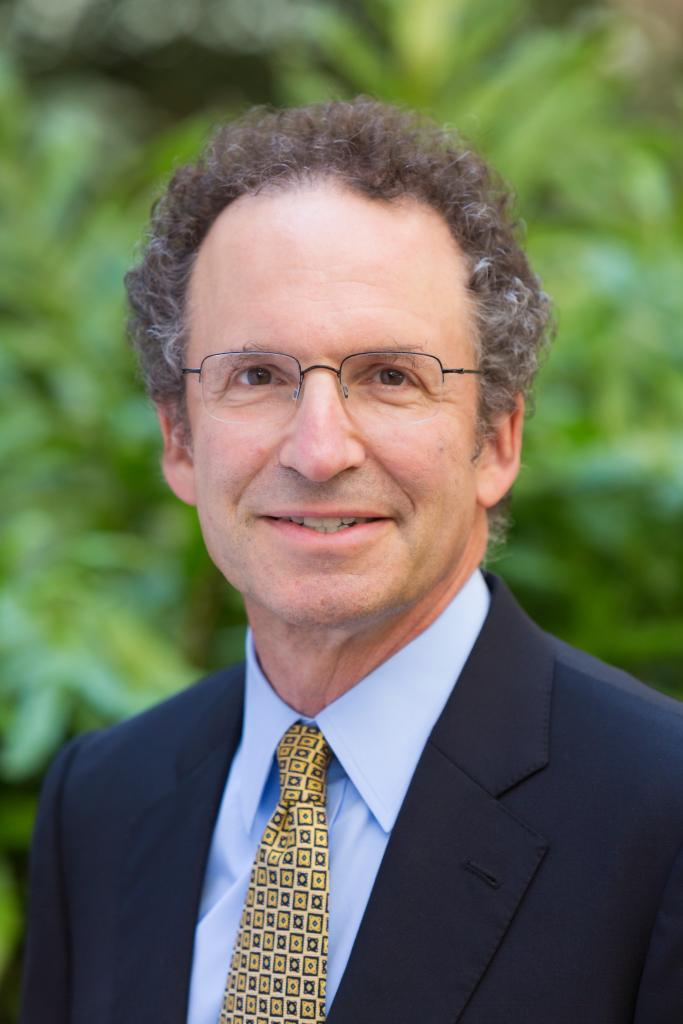 Prof. Booth’s primary research interests are comparative and cross-border insolvency and commercial law, Hong Kong and Chinese insolvency law and reform, and the development of insolvency and commercial law infrastructures in Asia. He has authored/co-authored more than 70 publications, which have been published in 10 jurisdictions. He co-authored: A GLOBAL VIEW OF BUSINESS INSOLVENCY SYSTEMS (2010); the HONG KONG CORPORATE INSOLVENCY MANUAL (3rd ed, 2015; 4th ed, in press); and the HONG KONG PERSONAL INSOLVENCY MANUAL (2nd ed, 2010; 3rd ed, forthcoming 2018).

Prof. Booth is a Fellow in the American College of Bankruptcy and a Founding Member of the International Insolvency Institute. He has served as a consultant on insolvency and commercial law reform projects for many international organizations, including the World Bank, the Asian Development Bank, the EBRD, the OECD, the ABA-UNDP, the IDLO, the International Republican Institute, the Asian Business Law Institute (ABLI), and the International Insolvency Institute (III). He has contributed to law reform projects in China, Hong Kong, Laos, Vietnam, Mongolia, and Vanuatu, and in Europe and Asia generally. He co-authored a report for the EBRD evaluating its Legal Transition Programme; co-authored the Study on Alternatives for the Debt Restructuring of Enterprises in China, the Report on the Treatment of the Insolvency of Natural Persons, and the Comparative Survey of International Commercial Enforcement & Insolvency Practices for the World Bank; led the drafting efforts of corporate insolvency and cross-border insolvency laws enacted in Vanuatu; and assisted the Mongolian Judiciary with the drafting of an insolvency handbook. He is also a Co-Designer and Co-Director of the Professional Diploma in Insolvency Course (now in its 12th year) organized by the Hong Kong Institute of Certified Public Accountants. In 2016, he delivered the keynote on ASEAN Cross-Border Insolvency to ASEAN representatives in Bangkok and he served as the Senior Evaluation Expert for the IFC-World Bank Group to conduct a Mid-Term Review of the Vietnam Debt Resolution Program. He is currently working with the World Bank Group on an insolvency law reform project in Laos and is serving on the Advisory and Steering Committees for the Asian Principles of Business Restructuring Project that is being organized by the III and the ABLI (out of Singapore).