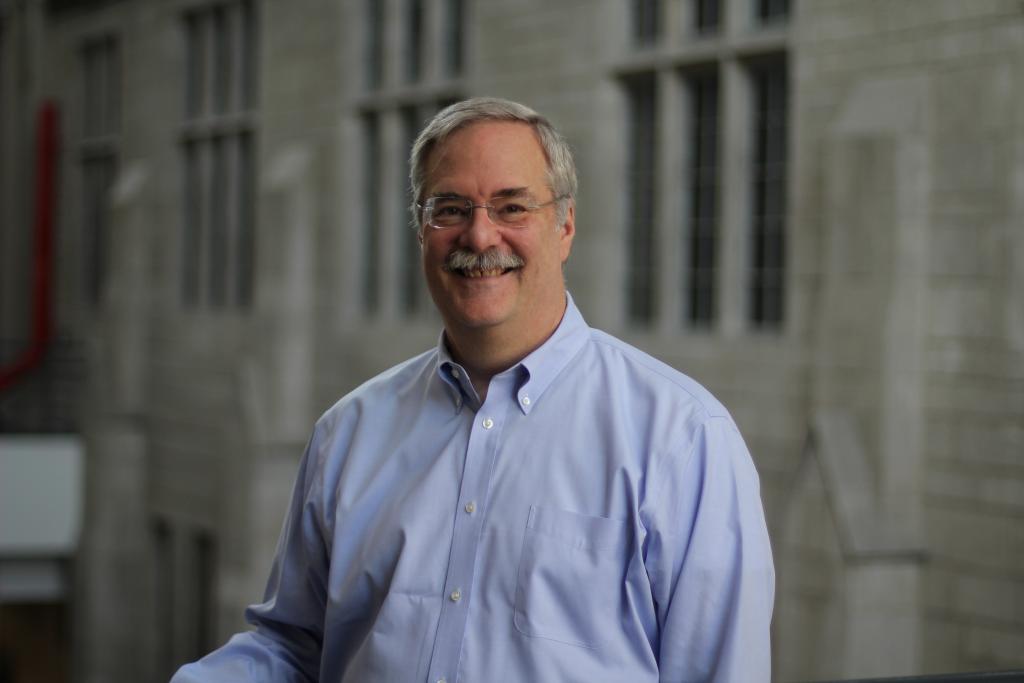 Professor of Bankruptcy Law and Practice

Bruce A. Markell is the Professor of Bankruptcy Law and Practice and the Edward Avery Harriman Lecturer in Law at Northwestern University’s Pritzker School of Law. Professor Markell is a conferee of the National Bankruptcy Conference, a fellow of the American College of Bankruptcy (where he was the Scholar in Residence in from 2013 to 2016), a founding member of the International Insolvency Institute, and a life member of the American Law Institute.  He has been a visiting professor at, among other schools, Peking University School of Law in Beijing, and Harvard Law School.

He has been at Northwestern since 2015, coming to Northwestern after having been the Jeffrey A. Stoops Professor of Law at the Florida State University College of Law.  From 2004 until 2013, he was a United States Bankruptcy Judge for the District of Nevada, and from 2006 until 2013 he was also a member of the Ninth Circuit’s Bankruptcy Appellate Panel.  During his tenure as a judge, he authored over 75 published opinions.

He attended law school at King Hall School of Law at the University of California, Davis, where he was editor-in-chief of the law review and recipient of the School of Law Medal.  After graduating from law school, he clerked for then-judge Anthony M. Kennedy on the United States Court of Appeals for the Ninth Circuit.  He then practiced business and insolvency law in Los Angeles, ultimately leaving a partnership at Sidley & Austin in 1990 to become a professor at the Indiana University School of Law—Bloomington.

Professor Markell is the author of numerous articles on bankruptcy and commercial law.  He is a member of the editorial board of Collier on Bankruptcy and contributes several chapters to that publication.  He is also a contributing editor for Thompson Reuters’ Bankruptcy Law Letter.  He is currently a member of the editorial advisory boards of the Annual Review of Canadian Insolvency Law, the Australian Insolvency Law Journal, and of the American Bankruptcy Law Journal.  From 2017 to 2019, he was a Commissioner on the American Bankruptcy Institute’s Commission on Consumer Bankruptcy.  In 2022, he received the Commercial Law League’s annual Lawrence P. King Award.

He is the co-author of three casebooks: Contracts: Making and Doing Deals, with David Epstein and Lawrence Ponoroff (a sixth edition was published in 2022); Securitization, Structured Finance and Capital Markets, with Professors Steven L. Schwarcz and Lissa Broome (originally published in 2004, and which was translated into Japanese in 2012); and Bankruptcy: Dealing With Financial Failure for Individuals and Businesses, with David Epstein and Larry Ponoroff (a fifth edition was published in 2021). In 2009, Oxford University Press published International Cooperation in Bankruptcy and Insolvency Matters, which he co-authored with Bob Wessels and Jason J. Kilborn.

He was the court-appointed fee examiner in the Pacific Gas & Electric Company bankruptcy, where he reviewed professional fees and expenses of approximately $540,000,000, and achieved reductions of those costs in excess of $22,000,000.

He has served as an advisor on bankruptcy and secured transaction reform to the Republic of Indonesia, and was the International Bar Association’s representative to the sessions of United Nations Commission on International Trade Law (UNCITRAL) that lead to the creation of UNCITRAL’s model law on the assignment of international receivables.  He was also asked by the United Nations to be an expert consultant to its project to create a legislative guide for secured transactions.

In 2016, he completed a three-year project which resulted in a redrafted insolvency law for the Republic of Kosovo.  He has consulted with the International Monetary Fund on insolvency-related issues (having been part of the IMF’s missions to Ireland, Bosnia, Montenegro, Serbia, Belarus, Georgia, and Greece).