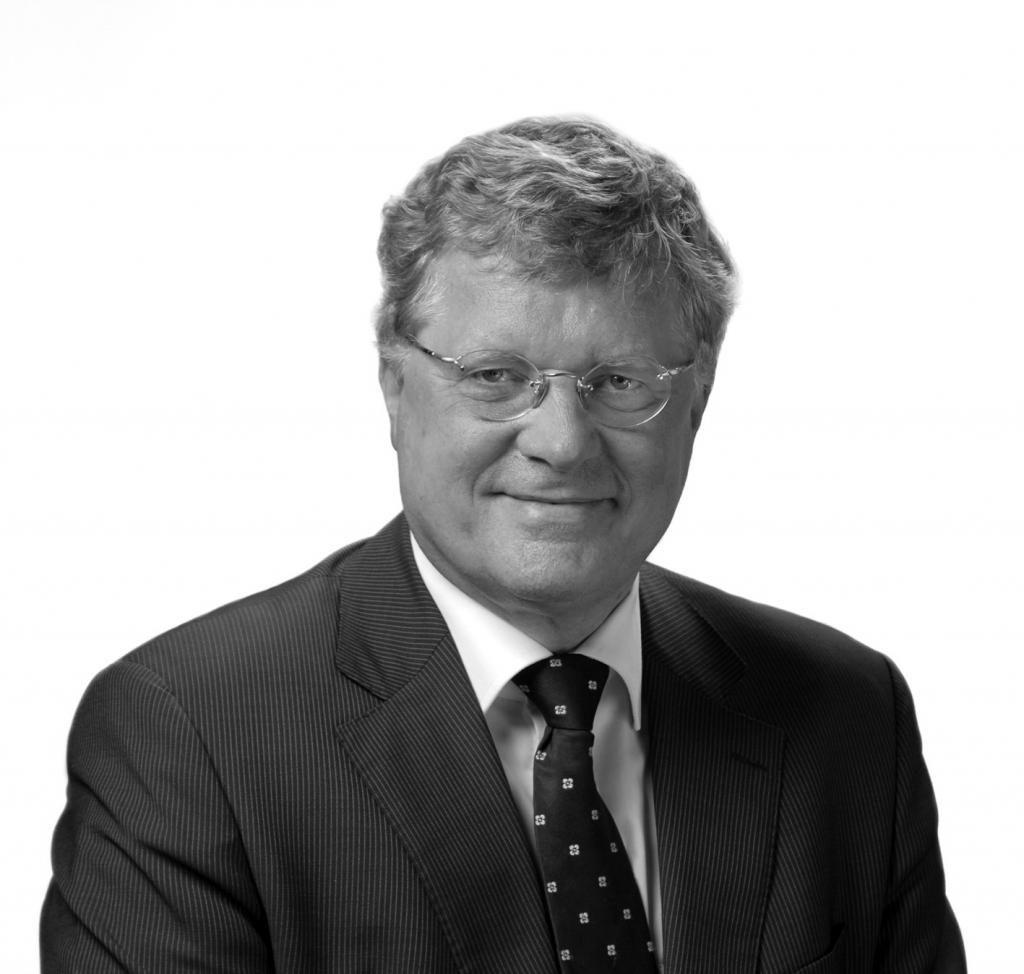 Bob Wessels (1949) is emeritus professor of International Insolvency Law, University of Leiden, Leiden Law School, The Netherlands. Prior to his Leiden chair (2007-2014), he was Professor of Civil and Commercial Law, Vrije University in Amsterdam (1988-2008). Since the mid 90s his professorship took one day a week. He defended his PhD in 1988.
He has over 35 years of business law experience, including 13 years as a partner of Ernst & Young Legal Services and its legal successors, in offices in Amsterdam, London and Rotterdam. In 2005 Bob started his own legal practice, acting as a counsel’s council, arbitrator and expert for courts, including over 10 non-Dutch courts. He retired from practice in 2015.
He published some 25 books, including 7 books in English and is author of a 10 Volumes Dutch series on restructuring and insolvency law.
On matters of business rescue and insolvency he served as consultant to IMF (Indonesia), World Bank (Georgia) and the Dutch Ministry of Justice.
Prof. Wessels was Commerzbank Visiting professor at the Institute for Law and Finance, Johann Wolfgang Goethe University, Frankfurt (2003). Other visiting professorships include University of Pretoria (2004), St. John’s University, New York (2006 – 2011) and Riga Graduate School of Law, Latvia (2008 – 2012).
He furthermore is: Member of the Joint Board of Appeal of the three European Supervisory Authorities (ESAs; ESMA, EBA and EIOPA respectively), Chairman of the Conference of European Restructuring and Insolvency Law (CERIL); Mediator at the INSOL International College of Mediation and served as Deputy Justice at the Court of Appeal, The Hague (1988-2016).