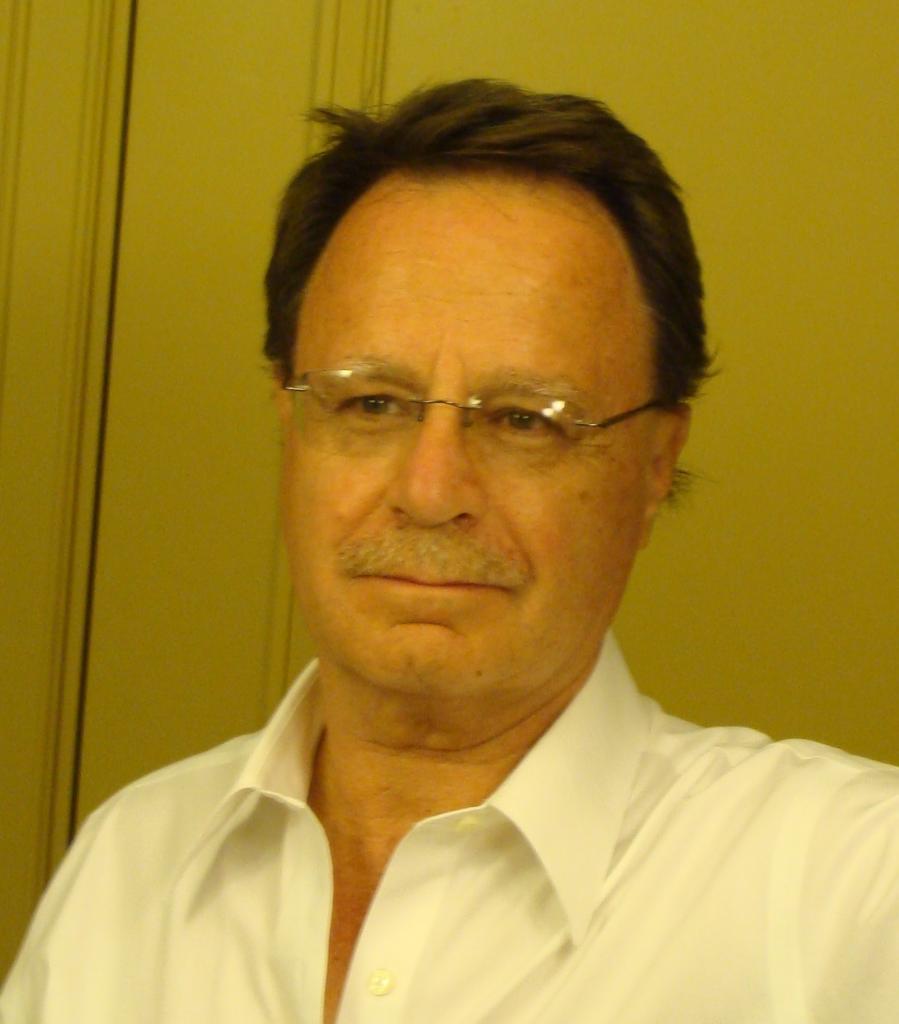 Adolfo Rouillon obtained his Doctorate (PhD) in Law and Social Sciences from the Catholic University of Argentina (1982). He has served 25 years as a civil and commercial judge in Rosario, Argentina, presiding over the Court of Appeal in 1992. In the academic field, he has been Professor of Insolvency Law at the National University of Rosario. Dr. Rouillon also worked as a Senior Counsel and Consultant with the World Bank’s Legal Vice-Presidency and in the Finance and Capital Markets Group of Practice at the World Bank. He co-chaired one of the working groups which developed the World Bank Principles for Effective Insolvency and Creditor Rights Systems, and has worked assessing and providing technical assistance on insolvency and creditor/debtor regimes in 40 countries. He has also participated at UNCITRAL Working Groups on Secured Transactions and on Insolvency Law; and in over 300 conferences and workshops in 30 countries. He is the author of seven books and 150 articles on bankruptcy and commercial law. Dr. Rouillon is the Editor-in-Chief of the Comments to the Argentine Commercial Code (8 volumes). He is a member of the Argentine National Academy of Law and Social Sciences in Buenos Aires, INSOL International, American College of Bankruptcy, International Insolvency Institute, Iberian American Insolvency Law Institute and Iberian American Institute of Law and Finance.