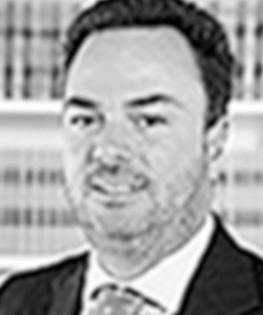 Miguel is a partner in the Corporate and Commercial Area of Practice of GA&P in Lisbon. He holds a Law Degree from the University of Lisbon (1989) and an LL.M. from the University of Edinburgh (1992). He was associate with Albuquerque & Avillez (1989 - 1992), foreign associate with Maclay Murray & Spens (1992), founding partner of Avillez Pereira & Associados (1993-2002) and partner with Abreu Advogados (2002-2016). Co-author of a number of articles and books and a regular speaker. Miguel specializes in M&A, corporate finance, insolvency and restructurings. Miguel has advised for over 25 years financial institutions and multinational companies on several complex, high-value and innovative transactions in Portugal, Angola and Mozambique. Sectors of expertize include real estate, pharmaceuticals, energy, infrastructure, transport and financial institutions