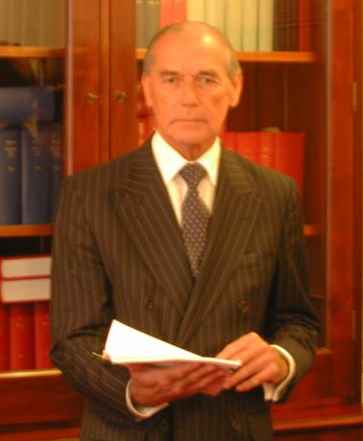 Michael Wilkins MBE, LLB, BA, FCIS was appointed the Viscount in 1981 and the Judicial Greffier of the Royal Court of Jersey in 1997. In the capacity of Viscount he was official office-holder in bankruptcy in Jersey and the Chief Executive Officer of the Royal Court until his retirement in 2015.

He was a founder-member, in 1995, of the International Association of Insolvency Regulators and, in 2009, of the Criminal Assets Management and Enforcement Regulators' Association.

He was responsible for the administration of all désastres in Jersey. He was awarded an MBE in the Queen’s 2011 Birthday Honours List for services to the judicial system in Jersey, in particular with regard to co-operation in international bankruptcy matters.

His joint publications with Anthony Dessain include:

? 'A Guide to Collecting Evidence in Jersey'
? The Jersey section of 'International Commercial Fraud' published by Sweet and Maxwell
? INSOL Europe – 'Jersey Glossary of Insolvency Terms'