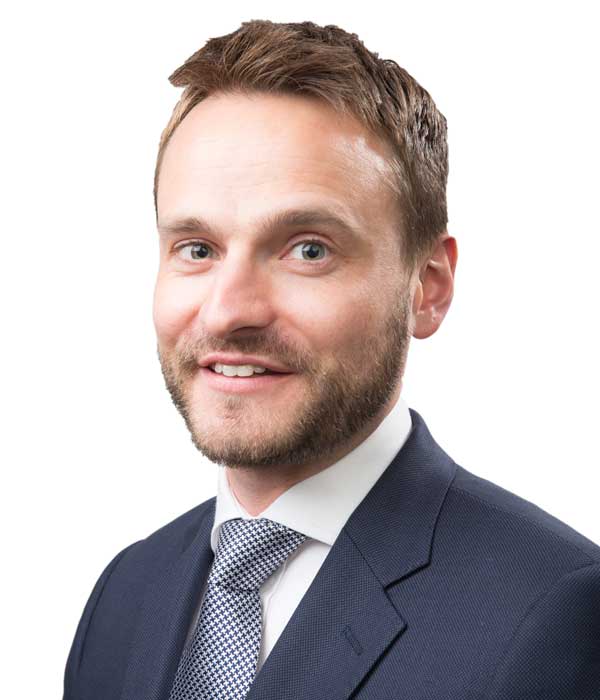 Mark Craggs is a restructuring and insolvency lawyer based in London.

Mark advises UK and international insolvency office-holders, banks and other creditors, directors, government bodies, regulators and other stakeholders on a wide range of contentious and non-contentious matters. His practice focuses primarily on formal and cross-border insolvency matters and he commonly advises on:

His work frequently involves EU insolvency law and the laws of other jurisdictions, including the various national enactments of the UNCITRAL Model Law on Cross-Border Insolvency.

Mark has extensive experience in a number of key industry sectors, including financial institutions, transport (including aviation, shipping and rail), energy, mining and infrastructure.

Mark has recently advised the administrators of Maxwell Communication Corporation plc on the closure of various administration proceedings and schemes of arrangement that have been in place since the early- 1990s and represented dry-bulk shipping company Daiichi Chuo KK in obtaining recognition of its Japanese civil rehabilitation proceedings in the UK, the US, Canada and Australia under the applicable local enactments of the UNCITRAL Model Law. His reported cases include the Lehman Brothers “Extended Liens” (Re Lehman Brothers International(Europe) (in administration) [2012] EWHC 2997 (Ch)) and “Client Money” cases (Re Lehman Brothers International (Europe) (in administration) [2012] UKSC 6) (acting for the trustee for the liquidation of Lehman Brothers Inc.) and acting for the Australian liquidators of the HIH Insurance Group in their appeal to the House of Lords in relation to section 426 of the Insolvency Act 1986 (McGrath v Riddell [2008] UKHL 21).

Mark is a Fellow of INSOL International, a member of a number of committees of INSOL International (including the Younger Members Committee), and a member of the Insolvency Lawyers' Association and the Association of Business Recovery Professionals (R3). In 2016, he was selected as one of the “40 Under 40” cross-border restructuring and insolvency lawyers worldwide by Global Restructuring Review.