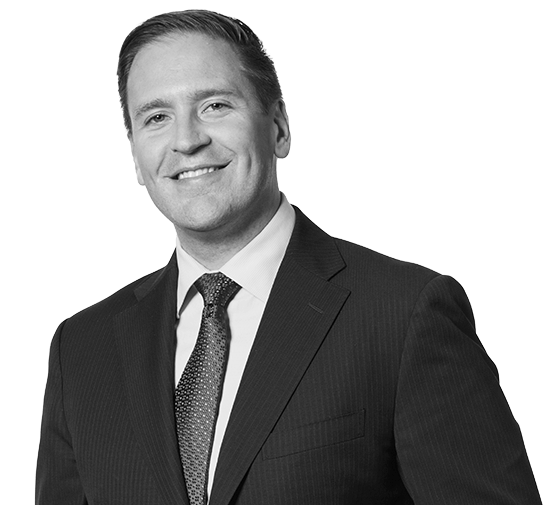 Luke has advised on notable matters, including, among others: The Government Development Bank of Puerto Rico in various litigation matters relating to the Puerto Rico debt crisis; Overseas Shipholding Group Inc., one of the world's largest publicly traded oil tanker companies, in its Chapter 11 bankrptcy proceedings and successful restructuring, including successful defense and resolution of challenges to its plan of reorganization; Nortel Networks in the litigation of numerous claims lreated to Nortel's bankruptcy, including claims with respect tot he allocation of over $7 billion of proceeds from the sale of Nortel assets in bankruptcy; and Petrobras in a securities fraud class action and dozens of related individual actions in the U.S. District Court for the Southern District of New York.

Additionally, Luke has also represented Barclays in its purchase of Lehman's North American investment banking assets, and various clients in resolving over $1 billion in outstanding derivative claims against the Lehman entities, both before the U.S. Bankruptcy Court and in related European insolvency proceedings; Truvo Group in winning confirmation of its plan of reorganization, which enabled the cross-border restructuring of approximately €1.5 billion of debt; and Noble Group in its successful bid to buy substantially all of the assets of SemFuel, a subsidiary of SemGroup, through a bankruptcy auction.

Luke has been recognized as a leading lawyer by The Legal 500 for his corporate restructuring work. He as named a "Rising Star," by Law360 and an "Outstanding Young Restructuring Lawyer," by Turnarounds & Workouts. He received a J.D. degree, with distinction, from Stanford Law School and a B.S. degree, with honors, from Cornell University. Luke joined the firm in 2004 and became a partner in 2013.