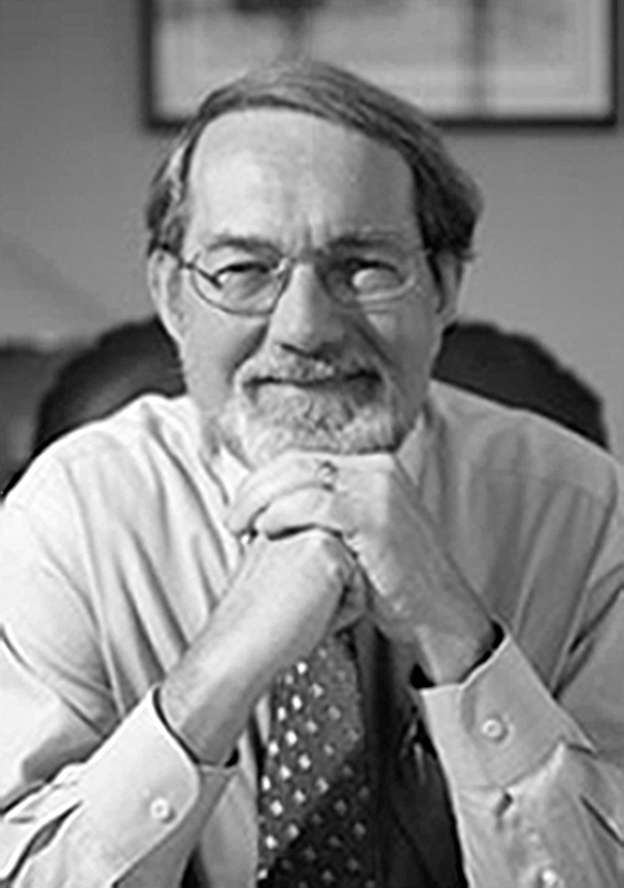 Before retiring from the bench, Judge Samuel L. Bufford served for 25 years as a bankruptcy judge in Los Angeles, in the Central District of California, one of the busiest bankruptcy courts in the United States. During this time he oversaw more than 125,000 bankruptcy cases, including more than 2500 cases involving the reorganization of business under chapter 11. His most famous case was the Anna Nicole Smith case, in which the United States Supreme Court affirmed his decision that the dispute with her husband’s rich relatives belonged in a bankruptcy court and did not have to be litigated in a Texas state court.

More recently, Judge Bufford has served as a distinguished scholar in residence at the law school at Penn State University, and as a Fulbright Fellow in Romania in the faculty of law at the University of Bucharest. His area of special expertise is international and comparative bankruptcy law.

Judge Bufford is the author of two books, numerous law review articles and nearly a hundred published opinions. The second edition of his book, United States International Insolvency Law, was published in 2016 by LexisNexus. In addition, he is a frequent lecturer throughout the United States and abroad on issues of insolvency law and legal ethics.