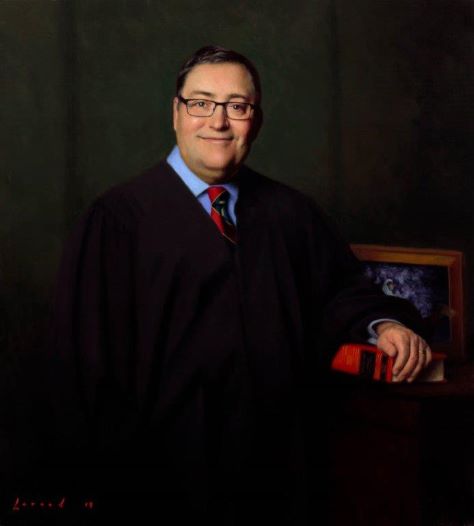 Christopher S. Sontchi was appointed as a United States Bankruptcy Judge for the District of Delaware in 2006 where he served as Chief Judge from 2018 to 2021. He is a frequent speaker in the United States and abroad on issues relating to corporate reorganizations. He is a Lecturer in Law at The University of Chicago Law School and teaches restructuring to international judges through the auspices of the World Bank and INSOL International. He is also a member of the International Insolvency Institute, Judicial Insolvency Network, National Conference of Bankruptcy Judges, American Bankruptcy Institute and INSOL International. He was recently appointed to the International Advisory Council of the Singapore Global Restructuring Initiative, and the Founders’ Committee for The University of Chicago Law School’s Center on Law and Finance.

Judge Sontchi has testified before Congress on the safe harbors for financial contracts. He has also published articles on creditors’ committees, valuation, asset sales and safe harbors.

Judge Sontchi attended the University of North Carolina at Chapel Hill where he was elected to Phi Beta Kappa and obtained a B.A. with distinction in Political Science. He received his J.D. from The University of Chicago Law School, after which he returned to his native Delaware to serve as a law clerk in the Delaware Supreme Court.