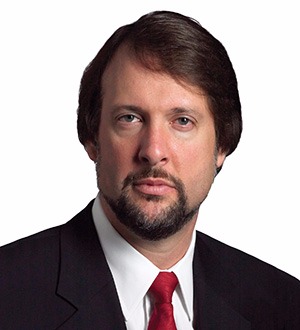 David is a partner with Dentons Canada LLP. David has over 30 years of experience in the insolvency area. He is the National Lead and the Calgary Chair of the firm's Restructuring, Insolvency and Bankruptcy group.

David has also had extensive involvement with financial/derivative contracts in such insolvency proceedings as NESI, Enron, Blue Range Resources, Air Canada, and Androscoggin.