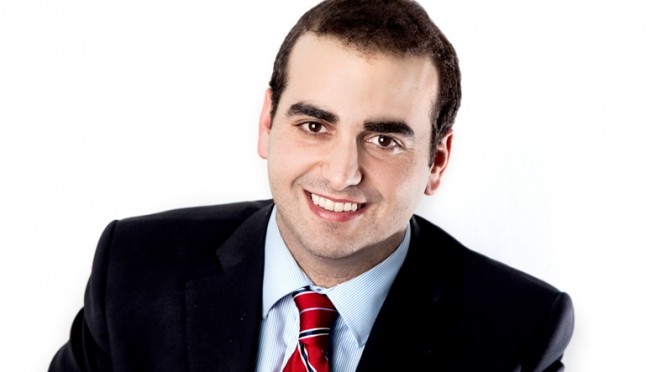 Aurelio Gurrea-Martínez is Assistant Professor of Law at Singapore Management University, where he teaches comparative corporate governance, securities and financial regulation, and comparative and international insolvency law. He is also the Director of the Ibero-American Institute for Law and Finance and Fellow of the Program on International Financial Systems at Harvard Law School.

He studied law and business administration (LLB, BA, PhD) in Spain, where he is also a qualified auditor. He received a Master of Science in Law and Finance from the University of Oxford and a Master of the Science of Law from Stanford University. Aurelio has taught, lectured or conducted research at several institutions in the United States, Latin America, Asia, the United Kingdom and Continental Europe, including Harvard Law School, Columbia Law School, Yale Law School, Cambridge University and the Max Planck Institute for Comparative and International Private Law. He has been an advisor to the Spanish Ministry of Justice and he was proposed by the Ministry of Economy to act as a national expert for the assessment of the Spanish insolvency and secured transaction regime for a program conducted by the International Monetary Fund. Since 2017, he has been an instructor of the Global Certificate Program for Securities Regulators jointly organized by Harvard Law School and the International Organization of Securities Commissions (IOSCO).

Aurelio has been a consultant on corporate and insolvency matters to various companies, financial institutions, public entities and business law firms. He is a member of the European Corporate Governance Institute and the American Law and Economics Association. He has received several scholarships and awards, including the Talentia Fellowship to conduct studies at the University of Oxford, the Class Prize for Best Paper in Law and Economics at Stanford Law School, the FPU Fellowship for Young Researchers given by the Spanish Ministry of Education and Science, the Medal of the San Raimundo de Peñafort´s Order given by the Spanish Ministry of Justice for contributions to the development of law in Spain, and the Silver Medal in International Insolvency Studies given by the International Insolvency Institute. In 2016, he was named Rising Star of Corporate Governance by the Millstein Center for Global Markets and Corporate Ownership at Columbia Law School. His research interest lies in the intersection of law and finance, with particular emphasis on corporate governance, capital markets, financial regulation, corporate finance and corporate insolvency law, and how legal and institutional reforms may promote entrepreneurship, innovation, access to finance and economic growth.