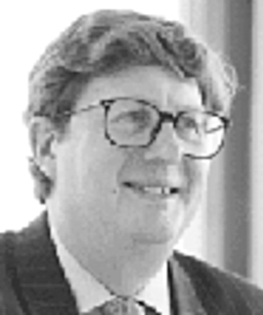 The Legal 500 directory has described him as: 'a powerful advocate', as being 'very knowledgeable' and 'having an awesome intellect' and as 'Jersey's top insolvency lawyer'.
Chambers Research describes him as 'a seasoned veteran; he is very prominent in legal circles in Jersey and an expert on insolvency'.
Chambers 2015 recognises him for his 'high level expertise' and includes him as Senior Statesman in its 'Leaders in the Field' listing.
The International Who's Who of Insolvency and Restructuring Lawyers 2010 lists him as a 'leading practitioner'.
Which Lawyer recommends him in the private client and restructuring and insolvency categories.
IFLR 1000 2015 said 'he's extremely able intellectually, very charming and amenable and very practicable.
The 2011, 2012, 2013, 2014 and 2015 Citywealth Leaders List places him in the honours list in the 'leading lawyers' category.
Jersey First for Finance (2012) acknowledged him as one of the 50 main contributors to the success of the finance industry in Jersey.