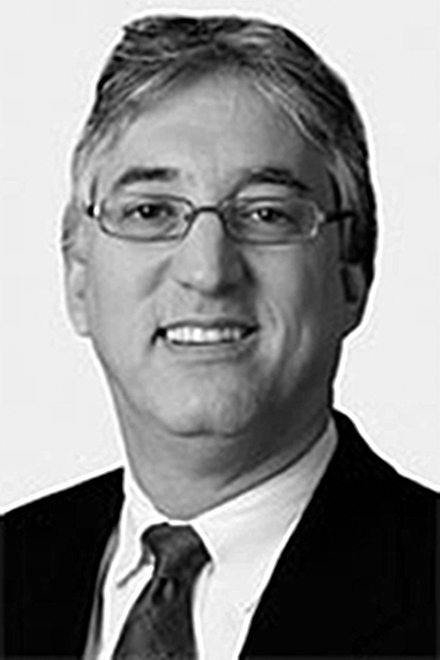 Mr. Kelakos has almost 38 years of experience as an attorney and business adviser to debtors, creditors, receivers, trustees and other fiduciaries on domestic (US) and cross-border transactional matters, distressed M & A, insolvency and dispute resolution matters in numerous industries and sectors. For the last 20 years, Mr. Kelakos has also worked in operating, directorship and advisory roles for Western companies with subsidiaries and affiliates in SE Asia and China, Europe and the Middle East. Mr. Kelakos also has formal referral relationships with the Bangkok, Thailand-based law firm of Tilleke & Gibbins, the HCM City Vietnam-based law firm of Dilinh, and the PRC-based Zhong Lun Law Firm, and as a Senior Advisor to the Singapore-based advisory firm, Northern Ray.

Mr. Kelakos also has many years of experience on the monetization of patent assets-both in the US and internationally. His efforts have resulted in the closing of over 30 buy and sell-side patent transactions. On the buy side, Mr. Kelakos has acted for large opportunistic patent aggregator firms and on the sell side, his experience includes the sale of a 3,500 plus patent portfolio to a SE Asia-based buyer for a well-known company and a recent sale of the IP assets for the Chapter 7 Trustee of the Open Peak estate.
In addition to his private sector practice, since 2018, Mr. Kelakos has served actively participated as a Working Group member of the ABLI-III Principles of Business Restructuring Project covering in and out-of-court laws restructuring laws and procedures in the “ASEAN Plus 5” countries. The first phase of this project-the development of a questionnaire that has been sent to country reporters-was recently completed. https://www.abli.asia/NEWS-EVENTS/Whats-New/ID/85. Since 2017, Mr. Kelakos has served as an Adjunct Professor for the University of Toronto’s GPLLM Summer course entitled, “International Insolvency Law”.

Mr. Kelakos has also worked on public sector training and knowledge-transfer projects work in Thailand, China and the Middle East. Shortly after the Asian Financial Crisis, Mr. Kelakos worked on NGO and government-sponsored projects in Thailand relating to business restructuring and insolvency law, as well as mediation training and practice under the mantle of the American Bankruptcy Institute (ABI), a US-based nonprofit professional organization focused on insolvency and business restructuring matters. Supporting and sponsoring NGOs included the World Bank, Kenan Institute Asia, a USAID contractor (KI Asia), the ASEAN Secretariat and IBRD ASEM II grant. Governmental agencies on the Thai projects included the Ministry of Justice, the Central Bankruptcy Court, the Supreme Court, the IP/IT Court, the Thai Legal Execution Department (LED), the Business Reorganization Office of the LED, the Office of the Judiciary, and the Thai Alternative Dispute Office of the Office of the Judiciary (Thai ADRO). In China, Mr. Kelakos worked on knowledge-transfer programs sponsored by the Industrial and Commercial Bank of China relating to out-of-court workouts and in 2011, Mr. Kelakos was a co-trainer on advanced mediation projects for judges, attorneys and prominent members of the business community in Egypt.