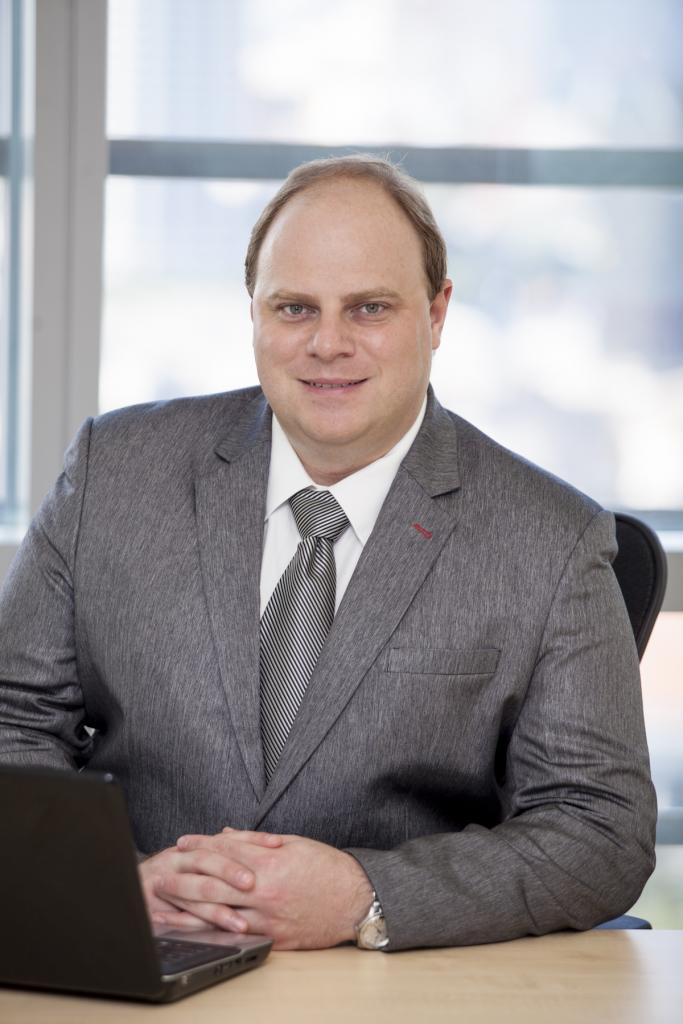 Dr. Jason Corbett is the founder and Managing Partner of Silk Legal who advises shareholders, creditors, receivers, trustees, and many others on cross-border insolvency, restructuring, transactional matters, M&A, conflict resolution, and contingency planning. His more than 15 years of experience as an insolvency specialist has seen him work in advisory and operating roles for foreign entities that have vested interests in Southeast Asia and China.

Given his understanding of cross-border insolvency matters, Dr. Jason has become adept at formulating and executing out-of-court settlements that have bypassed interjurisdictional complexities and successfully yielded results for those he represented. During his time as an insolvency specialist, he has been involved in several matters involving fiduciaries, fintech companies, and tech startups.

Dr. Jason also published an investigative doctoral thesis regarding the effectiveness of China’s 2006 Enterprise Bankruptcy Law in providing protection for foreign creditors as part of his doctorate works at La Trobe University, Australia. He is also an entrepreneur has been involved in start-ups in multiple sectors including fintech, finance, e-commerce, beverage manufacturing, hospitality, blockchain, and technology.

Dr. Corbett was part of NextGen Class V (Tokyo) before becoming a full member of the III in 2019.